Where security and strategy meet at the tip of the spear

Stratum Group International was founded on two principles: Leadership and Strategy; two topics our team of experts is well versed in, considering its unique and vast experience in protecting people and corporations. Stratum Group International specializes in providing security solutions to individuals and organizations that safeguard assets in a time of dynamic risks and an everchanging economic and technological landscape. Our team of highly skilled experts comes from various backgrounds including the special operations community, federal and local law enforcement agencies, and leaders of corporate America.

To provide innovative, strategic solutions in response to diverse, complex situations that require meticulous operational planning, a unique understanding of risk management, and flawless execution in order to mitigate risk and prevent loss.

In recent decades we have seen events transpire that have caused us to question everything we know about safety and security. We have been forced to challenge our judgment in terms of people and their intentions, and more importantly, their ability to cause unexplainable acts of terror. Security is no longer an option, but a necessity for organizations to safeguard its people, property, and assets. Security measures need to be developed and implemented ahead of potential threats, rather than in response to them. We have specialized expertise in various facets of the security industry including:

With law enforcement agencies understaffed and overworked, we need to be able to police our own. In a world where it has become increasingly difficult to differentiate between the good guys and bad guys, Stratum Group International stands ready, prepared to intervene for its clients when they need us the most. While we may be private citizens today, most of us come from backgrounds where we were entrusted with the most sensitive assignments imaginable. We treat our work today with the same meticulous detail that we did in our previous careers, where failure was not an option. Our team is comprised of experts whose experience spans across several disciplines including:

Greg Labe serves as Principal and Managing Director of Stratum Group International, overseeing all Threat Assessment & Management and Physical Security functions within the firm. His scope of work in the private sector includes extensive experience in director-level security positions as well as several years in executive roles.

Greg began adult life in the Marine Corps, where he served in four operational deployments as a Scout Sniper. Greg was responsible for carrying out countless covert operations behind enemy lines. In addition to leading combat operations, Greg participated in various high-threat security operations, including overseeing maritime security operations for five US Naval Ships as well as securing a presidential palace during the early stages of an insurgency. Greg was also responsible for training various foreign militaries, including the Colombian forces in counterguerrilla operations, the Peruvian military in reconnaissance and surveillance operations, and Republic of Korea Marines in surveillance and target acquisition skillsets.

Greg would later participate in overseas operations in the private military community, where he was responsible for protecting US diplomats and their families. In addition to leading high-threat protective details, Greg was responsible for conducting threat and vulnerability assessments of several embassies and forward-operating bases. The findings from these assessments would go on to help the Regional Security Office in hardening multiple sites and ultimately aid in the development and implementation of life-saving policies and procedures.

After returning the United States, Greg began his corporate security experience as Director of Security for a large enterprise. Greg quickly excelled in this role, developing and implementing an entire global security program. This success allowed Greg to move into his next role as Vice President of Security, where he was able to pioneer a risk management program that evolved around Threat Assessment & Management practices. Greg’s success in risk management combined with his proven leadership ability pushed him into senior management of a private security firm, where he served as Executive Vice President. Greg’s unique combination of tactical analysis and business acumen proved to be an effective recipe for success, allowing him to then move into his current role as President of Stratum Group International. 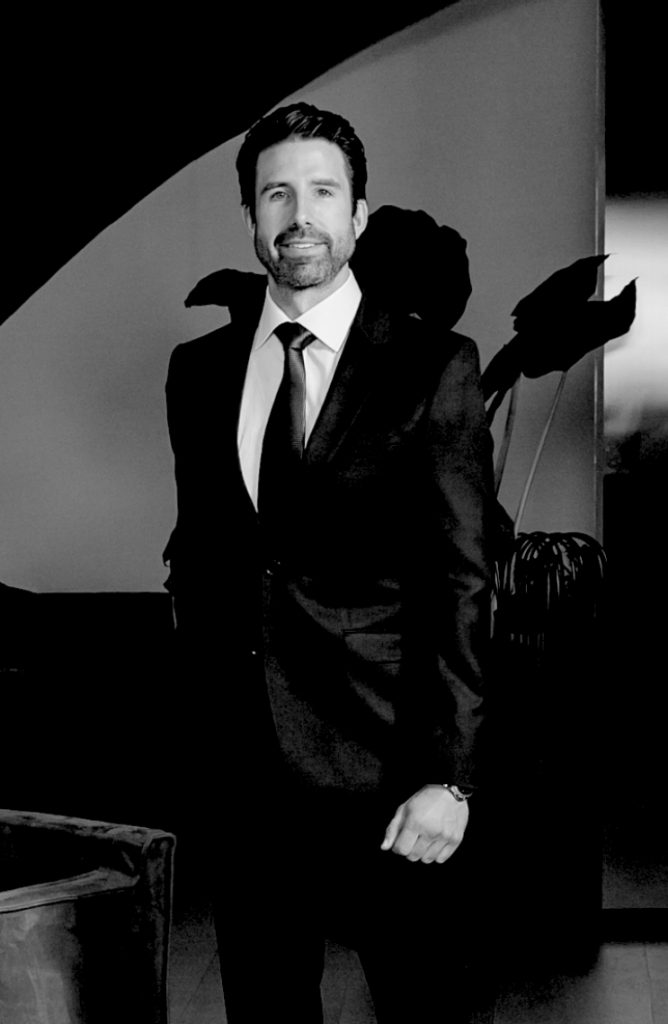 Greg holds a B.S. from Penn State University and a Master of Business Administration (MBA) from Saint Joseph’s University.

We use cookies on our website to give you the most relevant experience by remembering your preferences and repeat visits. By clicking “Accept”, you consent to the use of ALL the cookies.
Do not sell my personal information.
Cookie SettingsAccept
Manage consent

This website uses cookies to improve your experience while you navigate through the website. Out of these, the cookies that are categorized as necessary are stored on your browser as they are essential for the working of basic functionalities of the website. We also use third-party cookies that help us analyze and understand how you use this website. These cookies will be stored in your browser only with your consent. You also have the option to opt-out of these cookies. But opting out of some of these cookies may affect your browsing experience.
Necessary Always Enabled
Necessary cookies are absolutely essential for the website to function properly. These cookies ensure basic functionalities and security features of the website, anonymously.
Functional
Functional cookies help to perform certain functionalities like sharing the content of the website on social media platforms, collect feedbacks, and other third-party features.
Performance
Performance cookies are used to understand and analyze the key performance indexes of the website which helps in delivering a better user experience for the visitors.
Analytics
Analytical cookies are used to understand how visitors interact with the website. These cookies help provide information on metrics the number of visitors, bounce rate, traffic source, etc.
Advertisement
Advertisement cookies are used to provide visitors with relevant ads and marketing campaigns. These cookies track visitors across websites and collect information to provide customized ads.
Others
Other uncategorized cookies are those that are being analyzed and have not been classified into a category as yet.
SAVE & ACCEPT